Gastroesophageal reflux disease, also referred to as GERD or acid reflux disease, is an illness where the liquefied contents of the sufferers stomach backs up into their esophagus. The stomach contents that is regurgitated contains acids and pepsin that may cause quite severe damage to the esophagus although this only happens in very few cases. Acid reflux disease is a chronic disease and once you contract it you are likely to become a lifelong sufferer. If the esophagus does become damaged this is also a chronic disease. Treatment can be given to improve the state of the esophagus wall but if the treatment is stopped the problems can return within a matter of weeks. 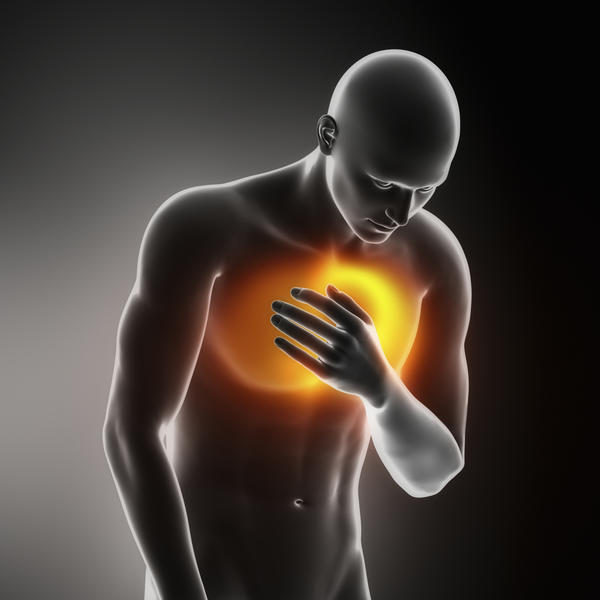 3- Biopsies can be used to search for the existence of cancer. They can not be used to look for evidence of acid reflux disease but alternative causes of symptoms may be found. 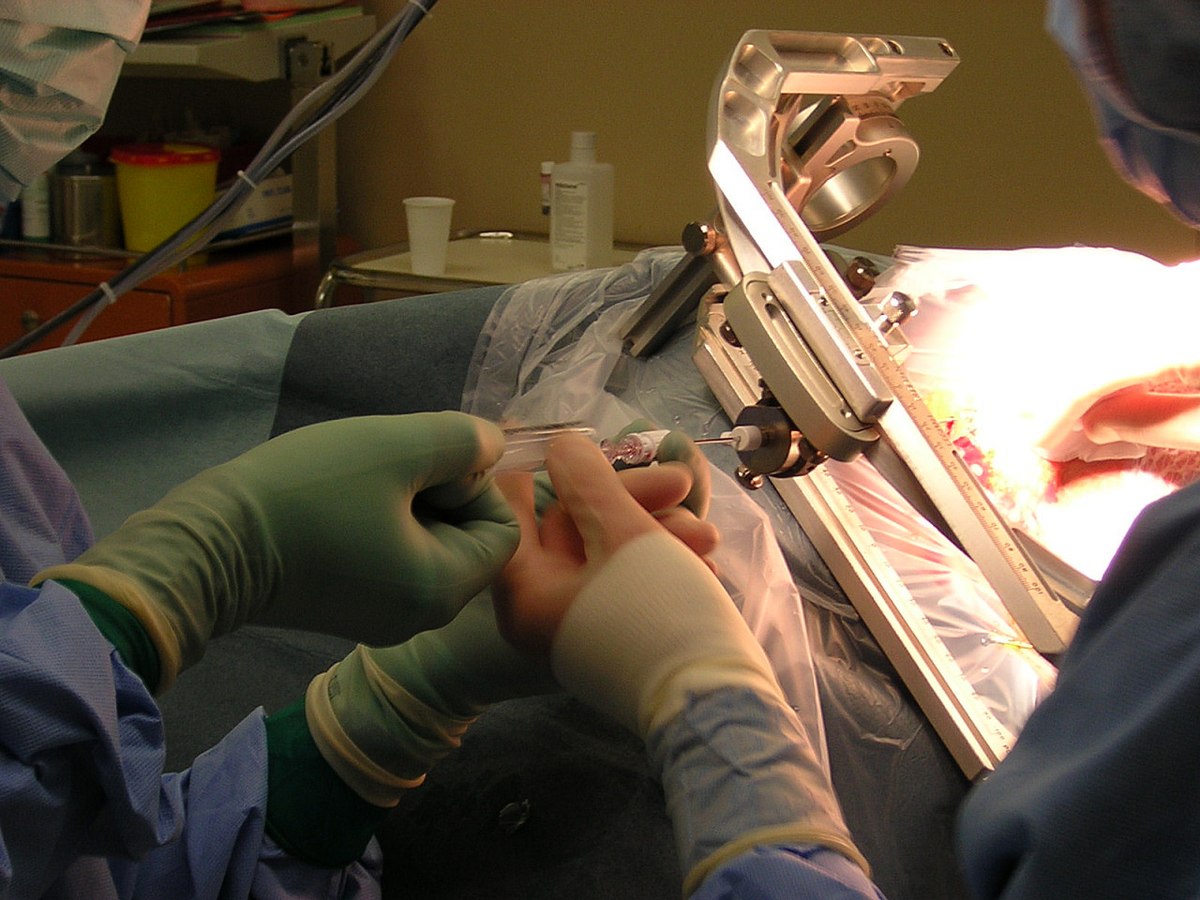 4- Examining the throat and larynx is an approach that is sometimes consider for the diagnosis of acid reflux disease. Inflammation of either may indicate that a patient has acid reflux disease but there a number of other problems that may cause these symptoms too. 5- Esophageal acid testing is probably the most accurate way to test for acid reflux disease but is the most obtrusive as well. A tube is placed through the nose and into the esophagus where it remains for 24 hours. This tube has a sensor on the end and measures the amount of reflux generated over 24 hours.